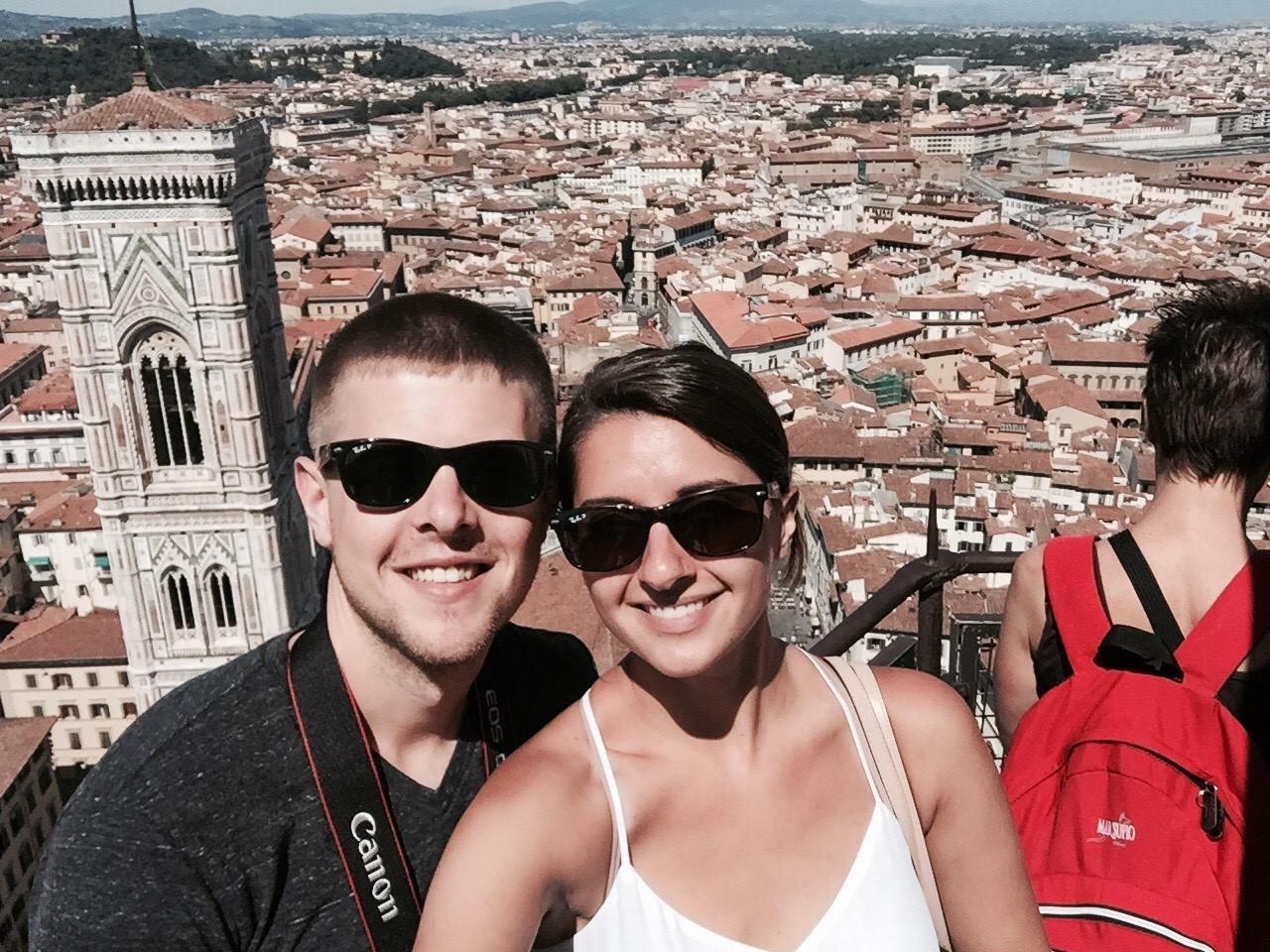 A quick Q&A with Tasha Klares, our tech marketing advisor

Say hello to Tasha Klares! She started her career in sales, but discovered her passion for marketing and background in graphic design and rapidly climbed her way to the top, eventually winning the CRN Women of the Channel Power 50 award.

We had a quick chat to talk about her love for marketing, advice for women in tech, and dogs!

What do you love most about your job?

There’s a lot of things! One is the fast-paced industry that we’re in. Being in tech is so intriguing because of the ability I have to continue to learn and grow as the industry evolves. That’s a big part of what I need to do to keep up with change.

I have an opportunity to touch so many different initiatives, too: marketing, sales, communications, business development. No two days are the same. There’s such an opportunity to learn and grow, not just because of how quickly the industry moves, but because it’s a versatile, flexible job. I love trying different things and not being pigeonholed.

Big picture, strategy, coming up with the next big thing, or if I want to get tactical and focus on a very specific project, I can do that too.

What’s the craziest marketing feat you’ve pulled off in a pinch?

In less than two weeks, we pulled off a several hundred person customer cloud technology demo event with 10 different OEMs doing showcases and an entire exhibit with ongoing curriculum. It was a lot to pull off for an entire day’s event with 10 different manufacturers, from AWS to Red Hat to Cisco and GitLab. Under normal circumstances, it would take most organizations a pretty long time to put that together and plan showcases, curriculum, and breakout sessions.

What’s your greatest accomplishment so far in your career?

Launching a new brand in 2015 was a big accomplishment because it was such a massive undertaking that ultimately, from a marketing perspective, had influence on the acquisition of our organization. So, not only did we reposition ourselves in a crowded market, but we were then acquired by a larger entity, which has led to nothing but exponential growth.

Taking an entire department and turning it around to have completely different roles, be digital forward, coaching and mentoring, and building a team from the ground up. Going from a team of one to a team of five.

Turning a marketing organization into a revenue generating center for a company is important to me, and I’m just speaking of my experience. We’ve gone from being a very tactical marketing department and from a cost center to a profit center. Sometimes people think of marketing as overhead, which it shouldn’t be when done right, and I like to think that what we’re doing is producing results for the business. That’s a success story.

What advice would you give to a woman looking to break into tech?

Don’t be afraid to take a leap of faith! I would say, two pieces of advice: All of us have experienced situations where we’re hesitant to speak up, or wish we would’ve said things we feel strongly about. It’s just time for women to take more risks. There’s the fear of how you might be perceived or what might happen, but you don’t know unless you try, and a lot of good things will come if you take that leap of faith. Whether that’s applying for a new job, speaking on a topic you feel passionately about, asking for a position you feel you’re qualified for…taking leaps of faith is so important.

The other piece is, what I feel strongly about and live by every day, is personal branding. Not accepting the idea that people are going to do things for you, because they won’t. It’s a quote I heard several years ago: “It’s not about what you know; it’s who know what you know.” However you identify, it’s less about how skilled you are at something, and more importantly in this industry, who knows about those skillsets you possess. So, that’s building a network for yourself instead of relying on other people to do that for you.

Dogs! They’re loyal, intelligent, and something that’s a positive force in people’s lives. They make you happy.

Want the complete lowdown on Tasha and how her role helps our clients? See Tasha’s intro video and company profile